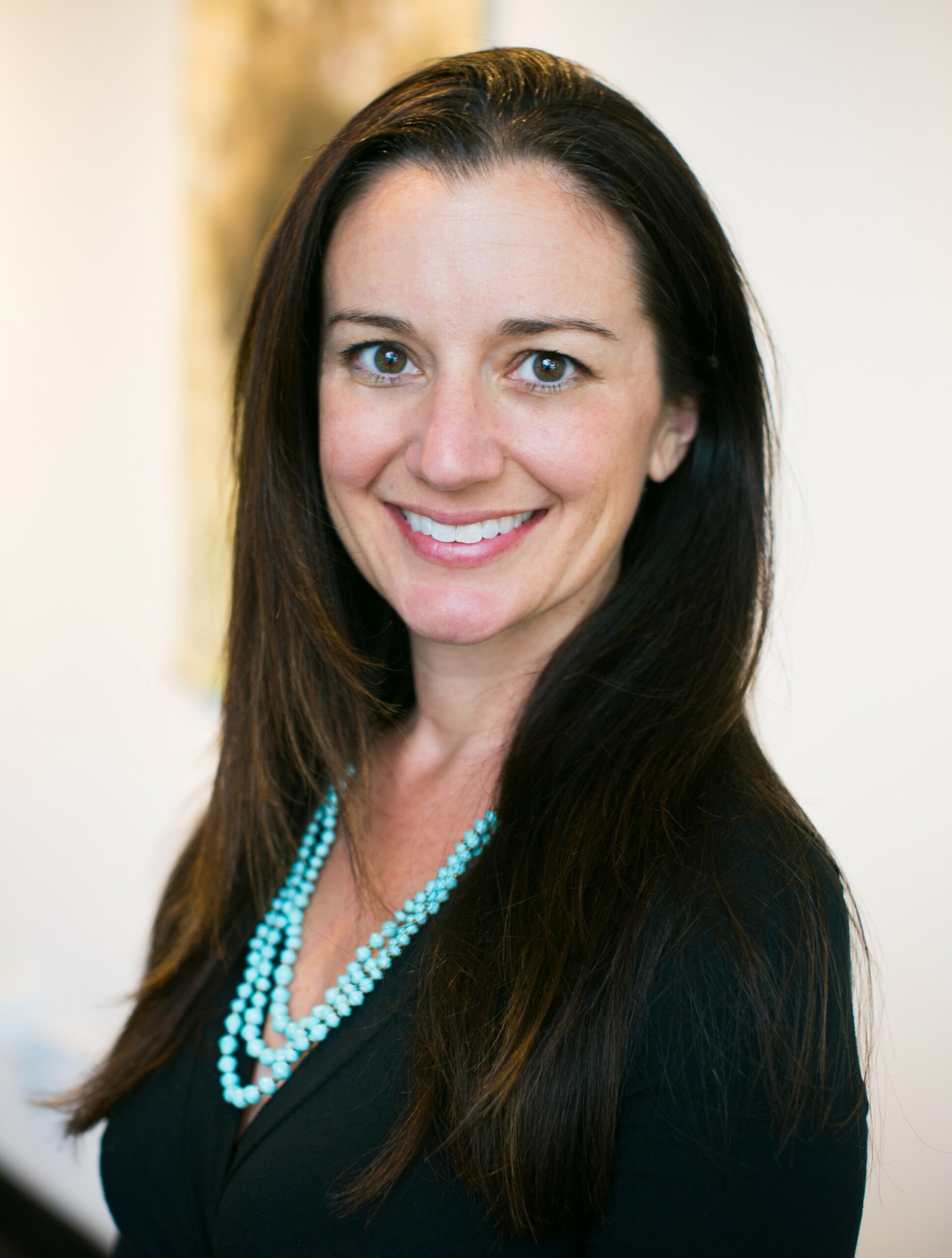 She is a tenured professor at the Indiana University School of Public Health and director of the Center for Sexual Health Promotion.

For more than 20 years, she has dedicated her efforts to understanding how people experience their bodies and sexual lives.

Among her 190+ scientific publications, she has developed and validated measurement scales to assess genital self-image (which can be thought of as how people feel about their genitals), the quality of sexual experiences, and measures related to sexual pleasure.

Dr. Herbenick is the Principal Investigator of the National Survey of Sexual Health and Behavior (NSSHB), an ongoing U.S. nationally representative probability survey of Americans’ sexual life that began in 2008 and is currently in its 8th wave of data collection.

The award-winning NSSHB covers nine decades of live and has included tens of thousands of Americans. In total—between the NSSHB and several other separately supported studies—Dr. Herbenick has led or co-led 13 U.S. probability surveys dedicated to understanding contemporary sex in the United States.

Most recently, she has turned her attention to studying population-level increases in what some call rough sex behaviors, with a particular focus on understanding people’s experiences with sexual choking, which is a form of strangulation, as well as collaborating with an interdisciplinary group of scholars to identify its health sequelae.

To learn more about her research, visit her Google Scholar profile.

An award-winning researcher and educator, Dr. Herbenick is internationally known for her creative ways of sharing sexual science with the general public.

She has published five best-selling books about sex (visit her Amazon author page), several thousand newspaper and magazine articles and columns (e.g., in the Washington Post, New York Times, Men’s Health, The Guardian), served as co-producer for the Emmy-nominated documentary Hot Girls Wanted, and has consulted on sexuality topics for various films and television shows.

She is also the founder and host of the Bloomington Sex Salon, a popular event series dedicated to creating campus-community conversations about sexuality topics.

DOWNLOADABLES FOR AUTHOR AND SPEAKER EVENTS: